Vilnius, Lithuania – Lithuanian indie studio Tag of Joy is excited to announce “Monster Buster: Agency” for Windows 10 and Xbox One, the all-in-one games and entertainment system from Microsoft. An action packed game gives players a task to create and control a monster fighting agency with a goal to unlock the secrets of the most bizarre urban legends in the world. The game is scheduled to be released in 2016.

The “Monster Buster” lore is based on the narrative structure of otherworldly monsters invading our world. The player will take on the role to create a special team to face the invasion and to find the origin of the monsters overtaking the world. Each city legend, strange happening or the sighting of the mind bending anomalies you may read about in the books or strange outskirts of the internet, come to life in “Monster Buster: Agency”. 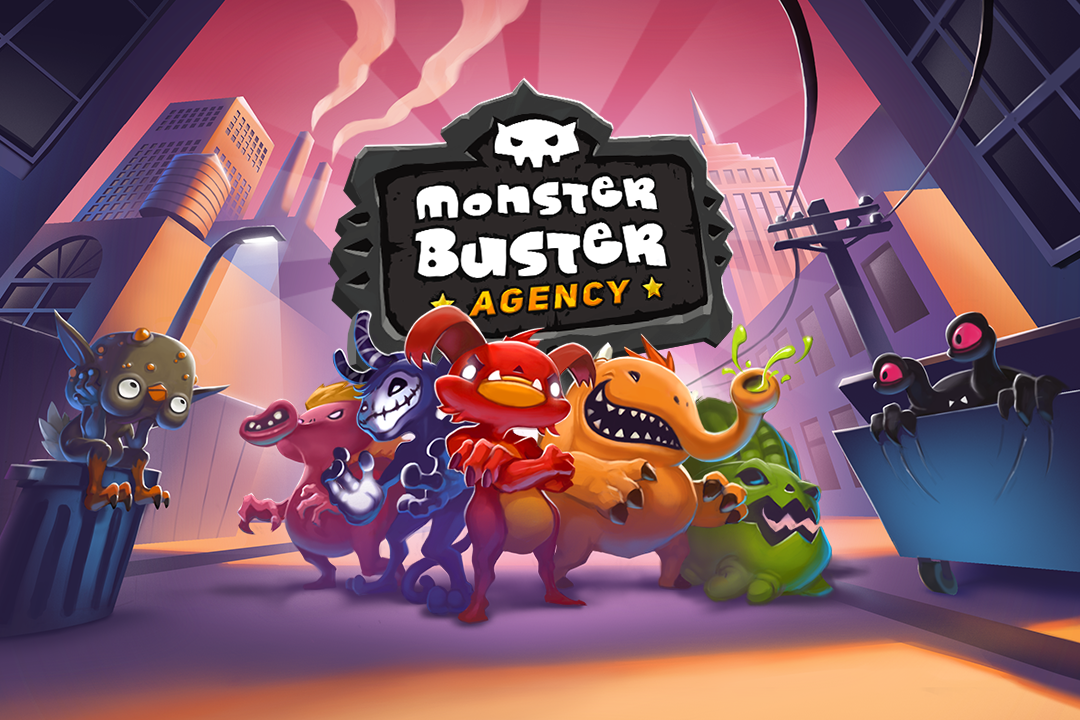 The game is an experience never seen before. Versions of the game for Windows 10 and Xbox One will each implement a unique twist on gameplay mechanics and game pace, connecting technology and gameplay into a comprehensive and thorough “Monster Buster” experience. It is a game about collecting monsters, but at the same time providing gameplay suited to variable aspects of play on platforms – strategy oriented for mobile devices, player-skill based for consoles. Collecting, exploring, fighting,crafting, trading and strategizing are the core gameplay elements. Xbox One and Windows 10 personal computers will offer local multiplayer and co-op modes whereas tablets and phones will incorporate real world exploration through augmented reality. 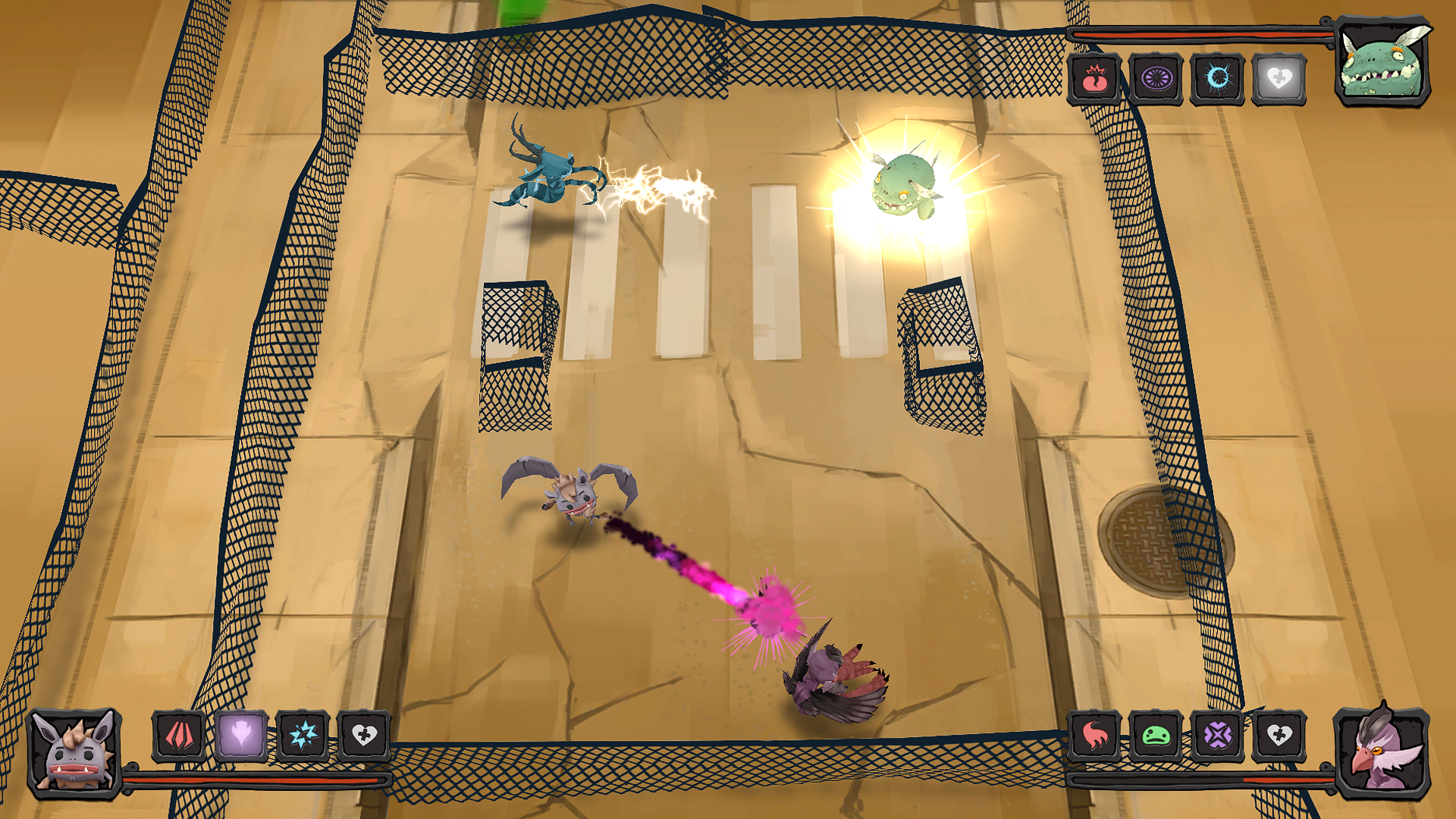 Xbox One and Windows 10 personal computers will offer local multiplayer and co-op modes whereas tablets and phones will incorporate real world exploration through augmented reality.

“Monster Buster: Agency” is the reinvention of gameplay across devices. Architected with the strongest points of each platform in mind, the game represents a unique approach in delivering perfect experience on the sofa and on the go. It’s a MMORPG world where the player is in control, no matter what device the game is played on.

“Monster Buster: Agency” for Windows 10 and Xbox One is planned for release via the ID@Xbox self-publishing program in 2016.