We, Tag of Joy, are happy to announce the first update of “Monster Buster: World Invasion”. We read all your e-mails and messages, and are pumped up with all the feedback you give us and all the ideas you throw at us on how “Monster Buster” should move on and grow – a MONSTROUS THANK YOU FOR THAT and keep that coming.

Most of your propositions reflect the plan we already have for “Monster Buster” in our collective head, and you can be sure that those things will become part of the game in the nearest future – crafting, monster capturing and discovery via quick fight, etc.

Today we take the first step in making “Monster Buster” the best game with “monster” in its title in the world. We present you Update 1.0.5 – “Luna also rises”. Here is the list of new features and changes. 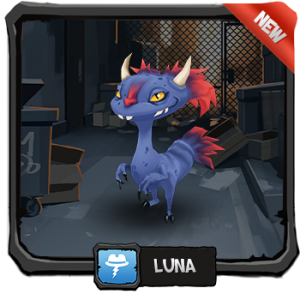 Now you can increase the number of monsters at your disposal. Unlock additional slots to hire new monsters (Luna, wink wink) or the ones you dismissed earlier. 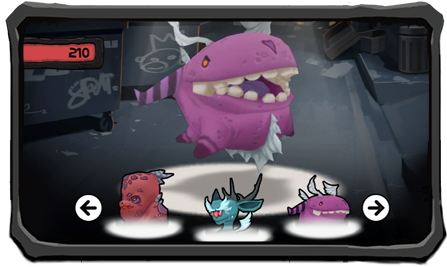 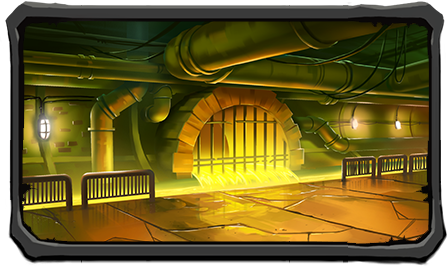 Attacks and self casts were perfectly tuned by our animation masters for the maximum combat immersion.

We also made some fixes to several game components for better gameplay experience.

Thank you for playing Monster Buster,