Monster Buster Has Been Soft Launched on iOS

“Monster Buster: World Invasion” has been soft launched on iOS (for iPhone and iPad). Right now it’s available in three regions: New Zealand, Netherlands and Lithuania, but the rest of the world is coming up soon! We are also working hard on the Android version, which will follow very soon after the global iOS release. And, of course, we haven’t forgotten our players on Windows – the updated and improved version will come to Windows Phone, too!

Don’t forget to subscribe, so that you don’t miss the news about the upcoming releases:

Please share the news with your friends and colleagues – only with your support we can have a successful global launch and keep updating the game afterwards. We have a number of awesome ideas, some of which are already in the works.

Aaand [*drum roll*], here is the link to the published iOS version (the link leads to the App Store in New Zealand, but you will be able to download it in Netherlands and Lithuania, as well):

See how Jiao Xin is already enjoying the soft launch – come and join him! By the way, continue reading to see what new features this version introduces. Beware, as these features raise the game to a whole new level. 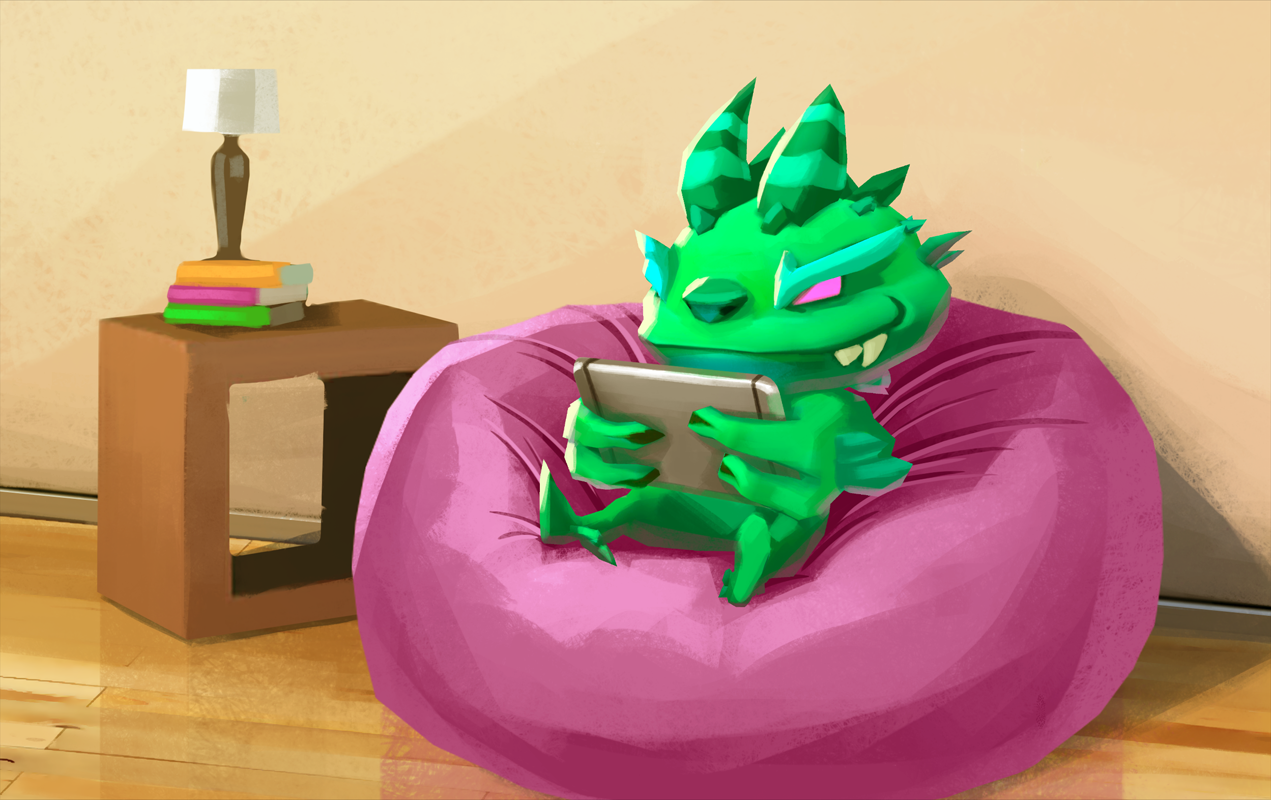 Four new monsters have found their way into our world through the portals of “Monster Buster: World Invasion”. Have a look at how funky they are.

From now on various ingredients are dropped after battles. You can use the ingredients to craft cookies and drinks. Cookies can be used in fights instead of abilities, which makes battles so much more interesting! Whereas drinks will be useful in a variety of other situations: to speed up healing, to improve the scanner, to get more coins and so on. 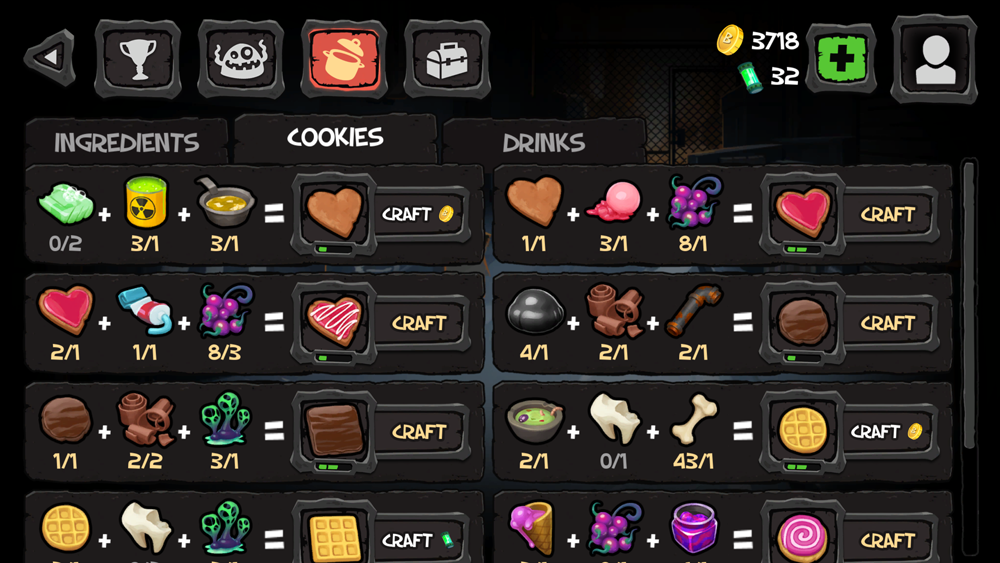 When walking around looking for portals, you can now also find treasure chests. They contain ingredients and sometimes even cookies.

Up until now the luck of your monster only impacted the frequency of critical hits. But now it will also determine, which of the two monsters starts the fight. So, start increasing your luck, as it will become much more important. 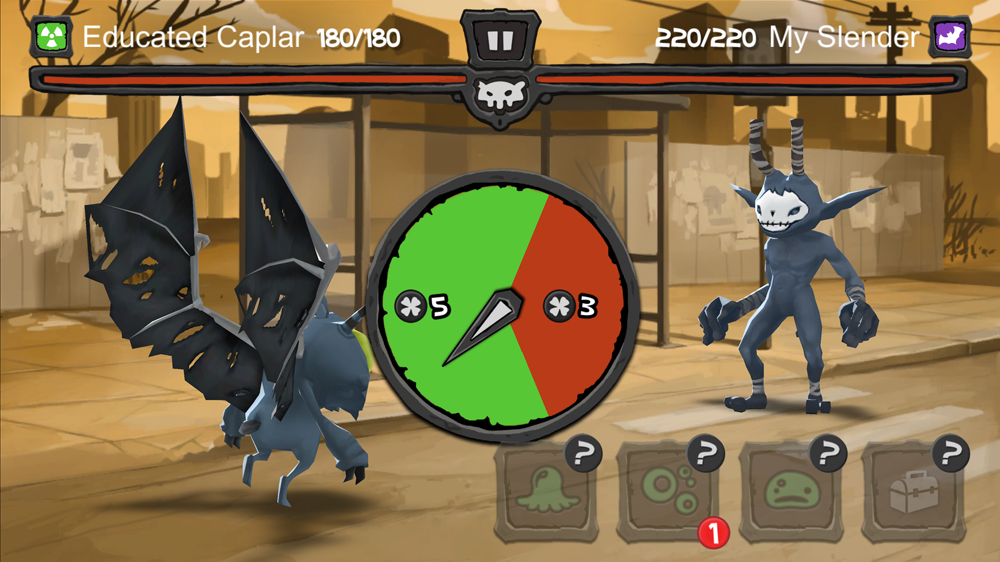 People tend to change their phones from time to time. And since the game is becoming multi-platform, this is even more important. We want you to be able to save your progress and easily transfer it across devices, and this becomes possible in the new version. You can use Facebook to move between any platform, whereas Game Center and Google Play accounts can be used on iOS and Android, respectively. So, don’t worry if you’ve been playing the game on Windows Phone, but want to buy a different phone – you’ll be able to continue playing!

With the integration of Game Center and Google Play we’ve also introduced leaderboards. You will be able to see how well you’re doing in comparison with other players. 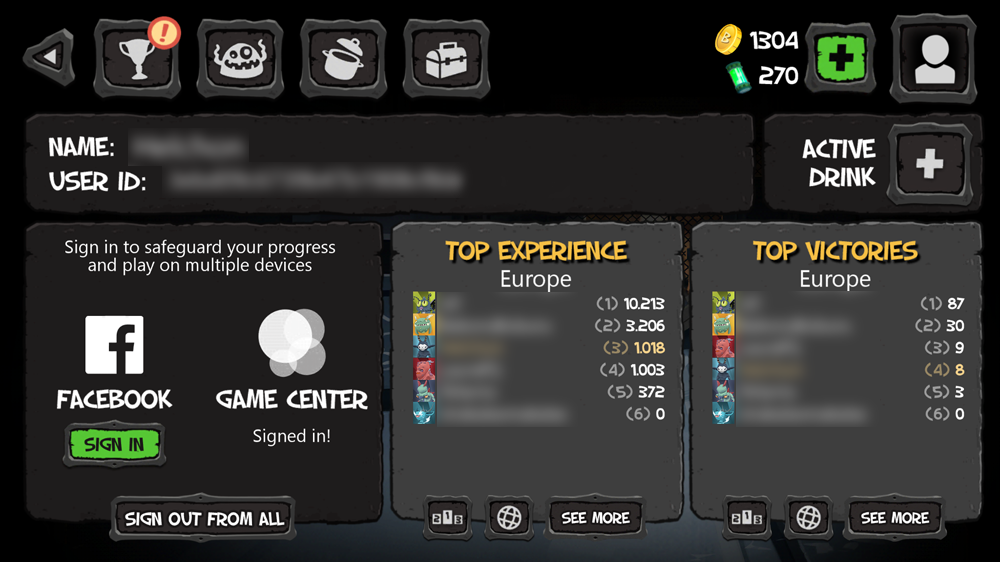 Everybody loves freedom, and we know that you love it, too! That’s why we added multiple purchase options for in-game currency and monster slots. And to make it even more interesting, we’ve introduced Mutagens! It’s a currency that the world of monsters uses to trade items, and now you can use it, too. 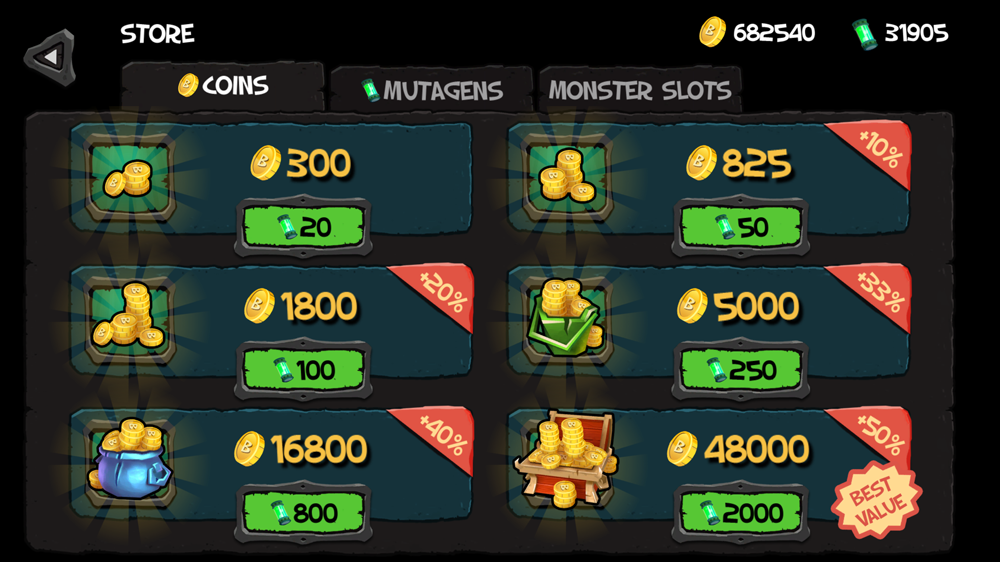 CHANGE ABILITIES OF YOUR MONSTERS

From now on you’ll be able to customize your monsters by assigning the abilities that you like. This gives your monsters advantage against specific opponents, and makes battles much more strategic.

Has it sometimes been hard to explain how exactly Monster Buster works to a friend, who has just downloaded the game? No worries, we now have a tutorial that introduces all the main features to new players!

The fights are becoming more and more immersive, so we’re exposing more information to make it easier to see what’s happening. This time we’ve added indicators that show how long an ability will still be on cooldown.

NEW CHALLENGE AND REWARDS FOR… WALKING!

Last, but not least, we’ve introduced a new challenge that gives you rewards for walking around, when you’re looking for monsters. Easy peasy, isn’t it? :)

Thank you, and keep busting monsters,
Tag of Joy.